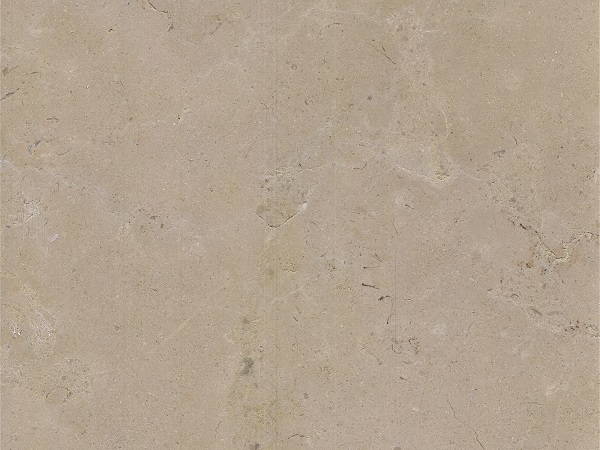 The Hauteville stone is a white limestone rock, sightly amber, with a fine texture, which can have variants of blue, pink or gray hues, similar to marble.
Non-porous, frost-resistant, this very hard natural stone is appreciated for both its mechanical and aesthetic qualities. Because of its high resistance to climatic and physical aggressions, it has been used for the realization of prestigious works: the Esplanade of Trocadero or the National Library of Paris but also for the construction of the large buildings on the Champs Elysées and those of the great Parisian boulevards.
Without forgetting local but major realizations like the Gare TGV of Nîmes Manduel or the Galeries Lafayette in Annecy.
We also find the Hauteville limestone in the biggest monuments in the World: the stairs of the Imperial Meiji Palace in Japan, the forecourt and the monumental staircase of the White House and the facilities of the Capitol in Washington, the Lincoln Memorial in San Francisco, the Museum of Bern in Switzerland, the renovation of the Escurial Palace in Madrid, the Post Office and the City Hall in Algiers, the Bernasconi Institute and the sidewalks of the city of Buenos Aires.
The Hauteville exists in two varieties: Hauteville, Hauteville Bayadere.