Overlooking the Rhone Valley, at the foot of the Massif du Bugey, and at the end of the Jura Massif, the marble stone of Villebois dates from the secondary Jurassic era at the Bathonian stage. Its formation is between 150 and 160 million years.

Massively used in the construction and urban development sector, the Villebois limestone has been widely used on buildings in some cities such as Lyon and Geneva. With a spotted and ramaged appearance, its hues range from brown-beige (called yellow) to grey.

The carry extends over an area of 6 hectares and its exploitation is around 3,000 m3/year. 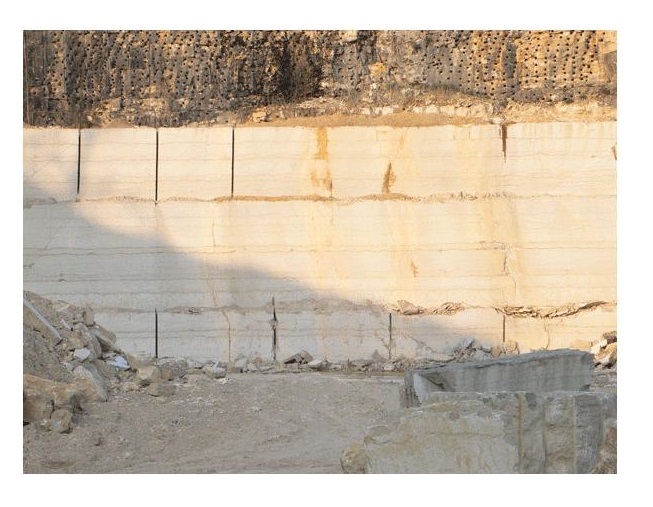 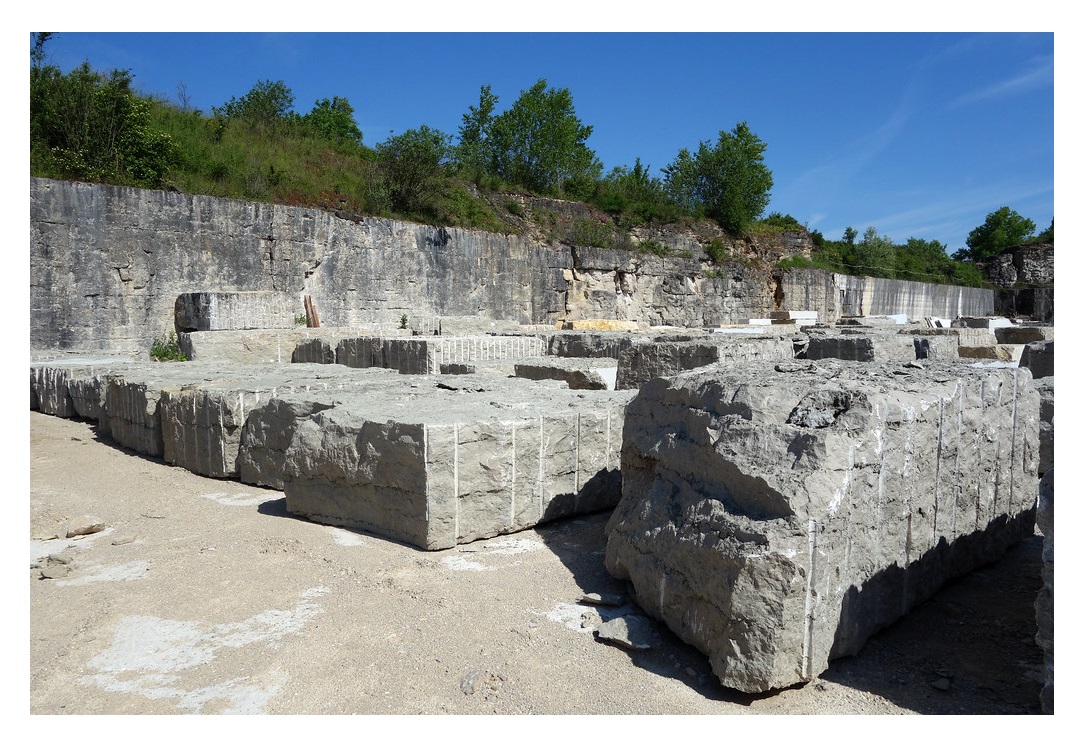 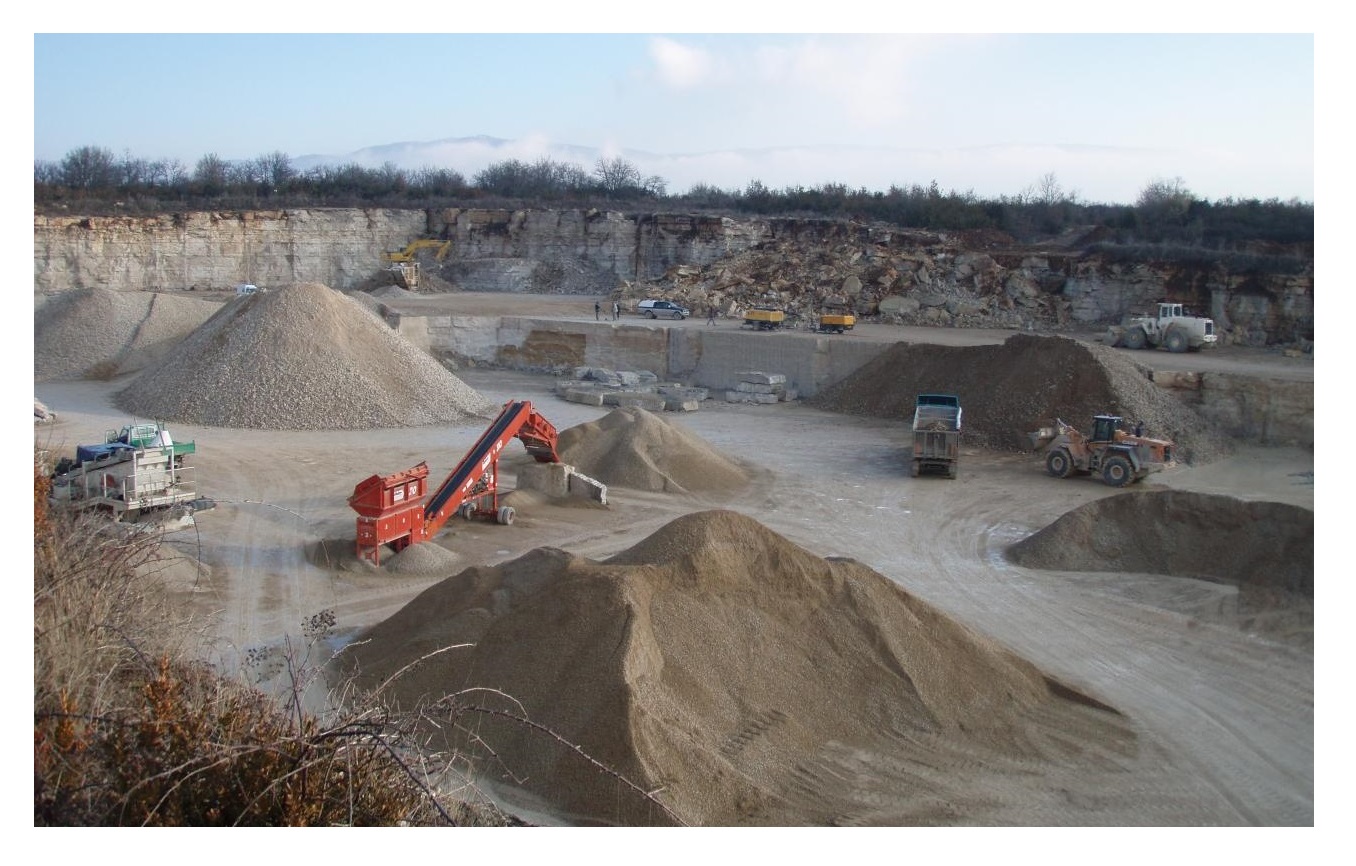