The Hauteville quarry, located in the commune of Hauteville (AIN) between Lyon and Grenoble, dates from the secondary Cretaceous era, at the Neonomians stage and was formed about 120 million years ago.

The Hauteville stone, recognized as much for its mechanical and aesthetic qualities, has been chosen for the construction of prestigious works: the Trocadero esplanade in Paris, the Imperial Palace in Japan, the exterior facilities of the White House in Washington.

The quarry covers an area of 50 hectares, with a production capacity of 12,000 m3/year.
The Hauteville limestone is a protected trademark, officially labeled by the National Institute of Industrial Property since 2002. 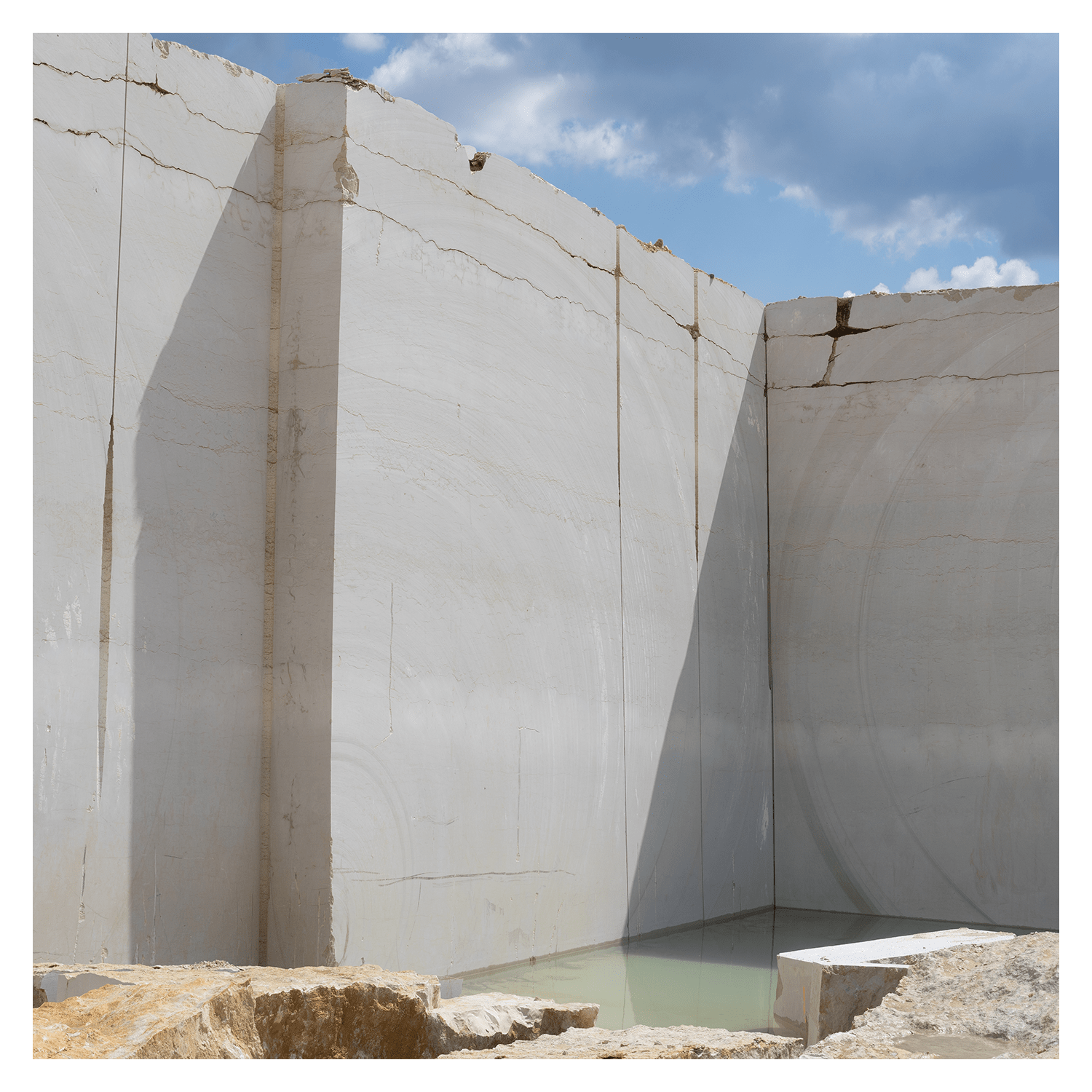 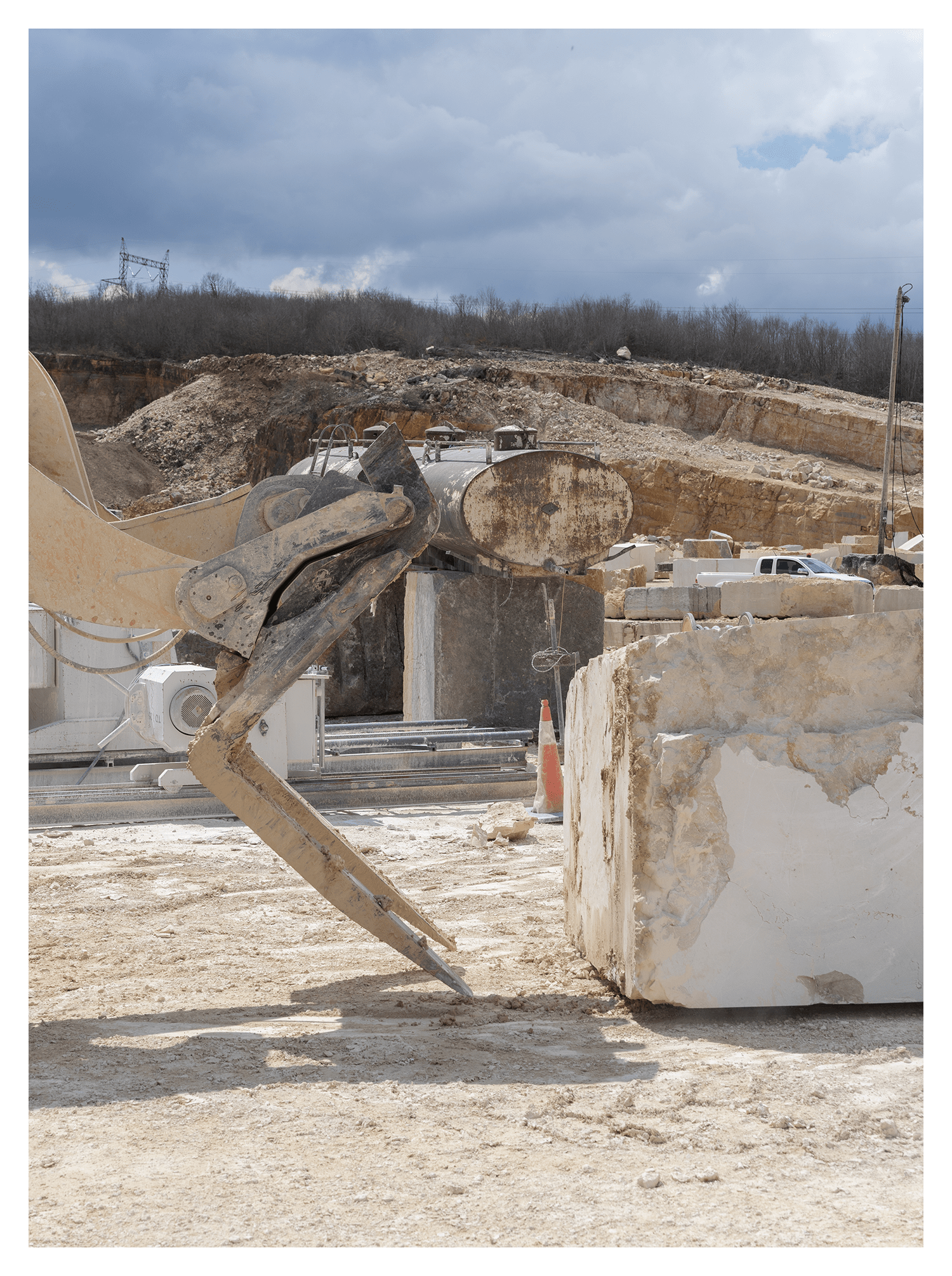 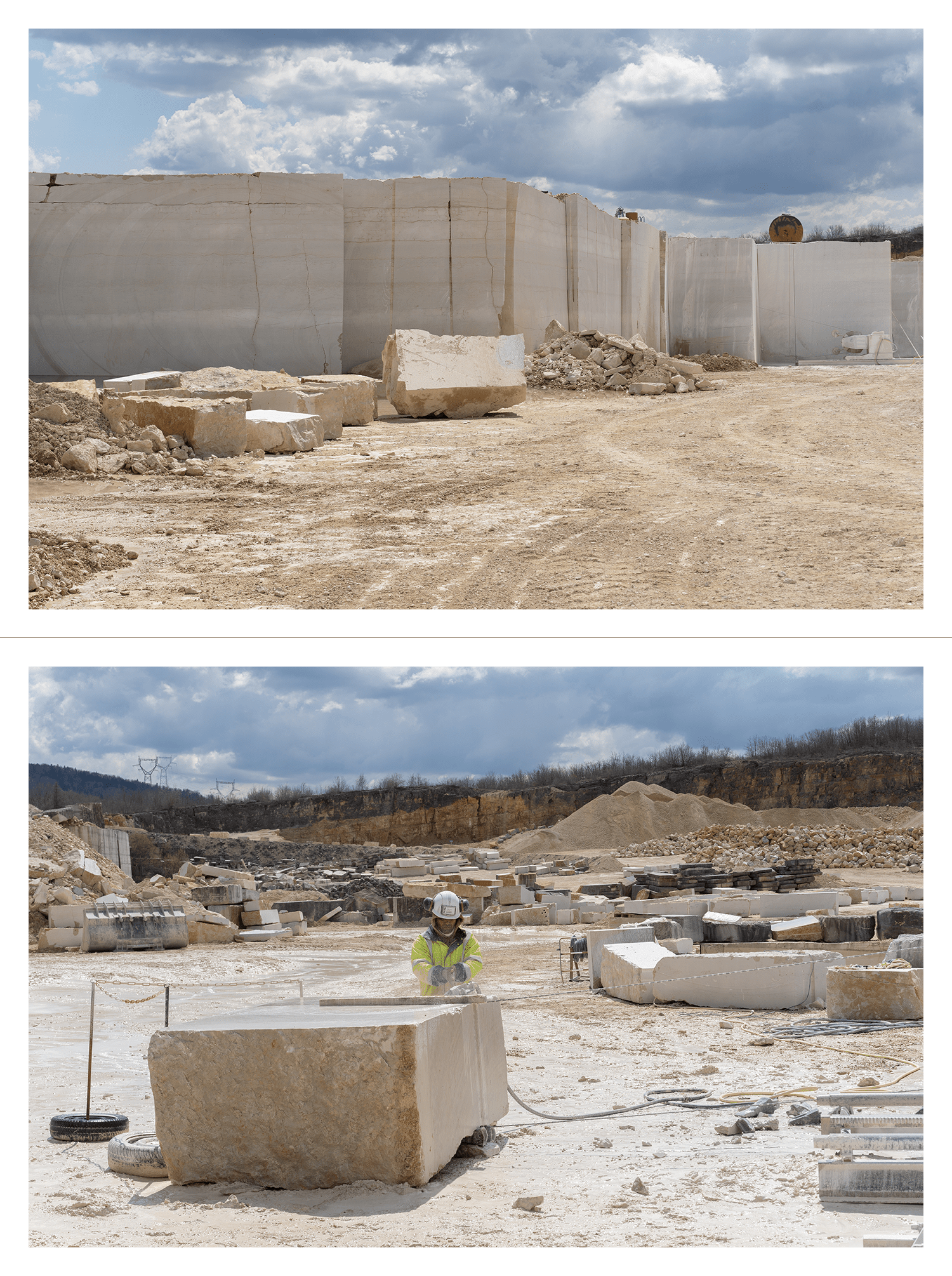 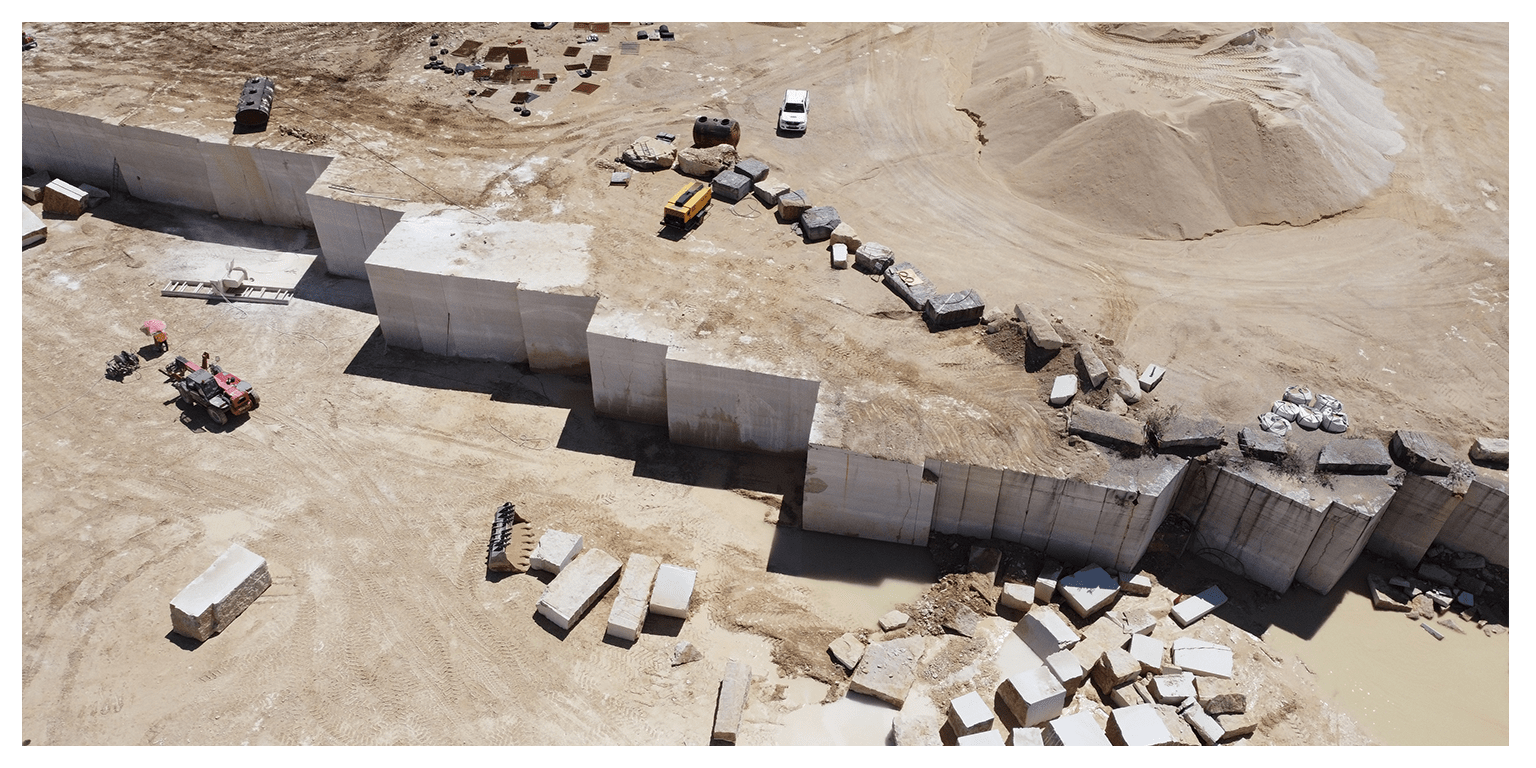 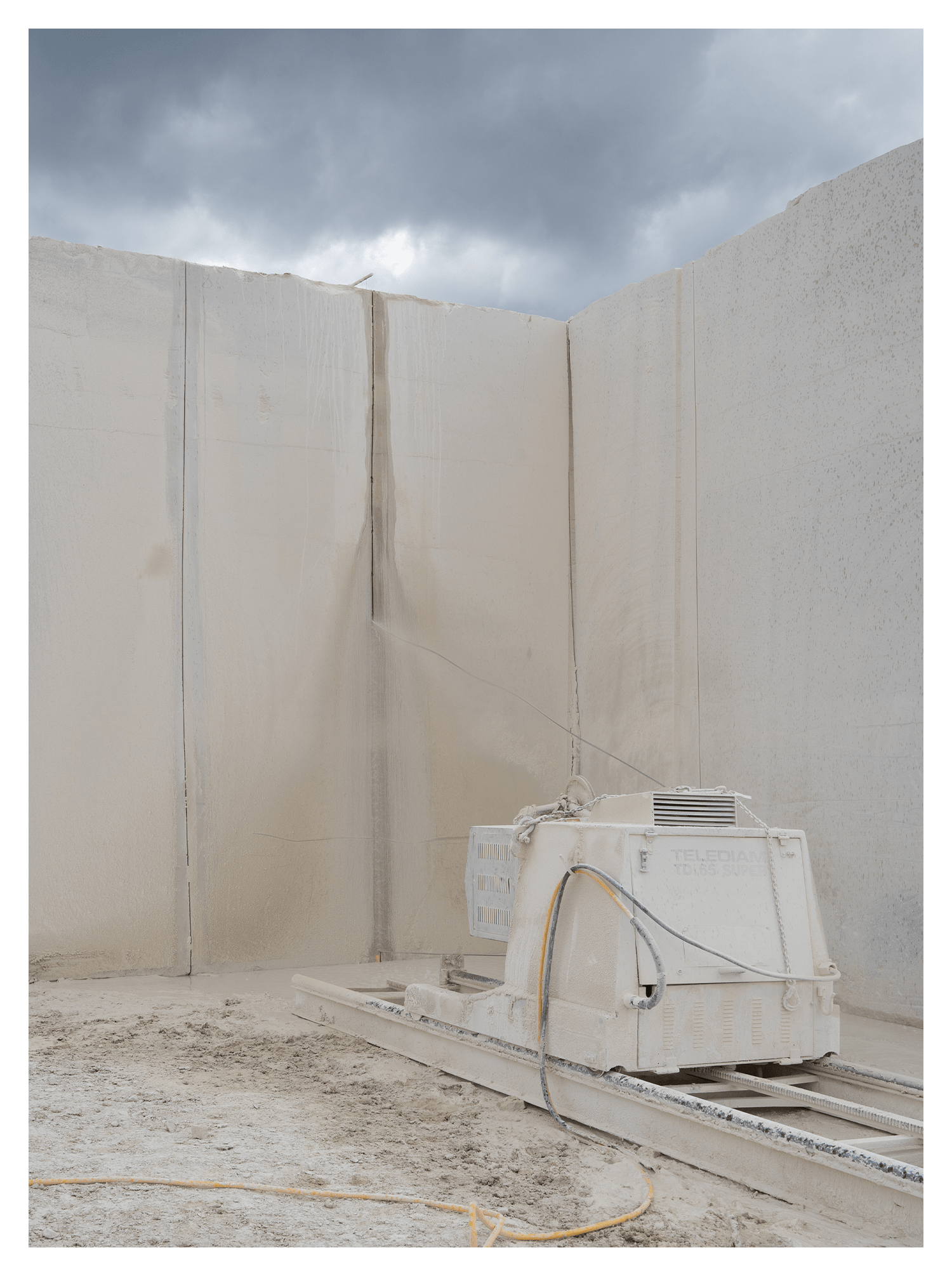 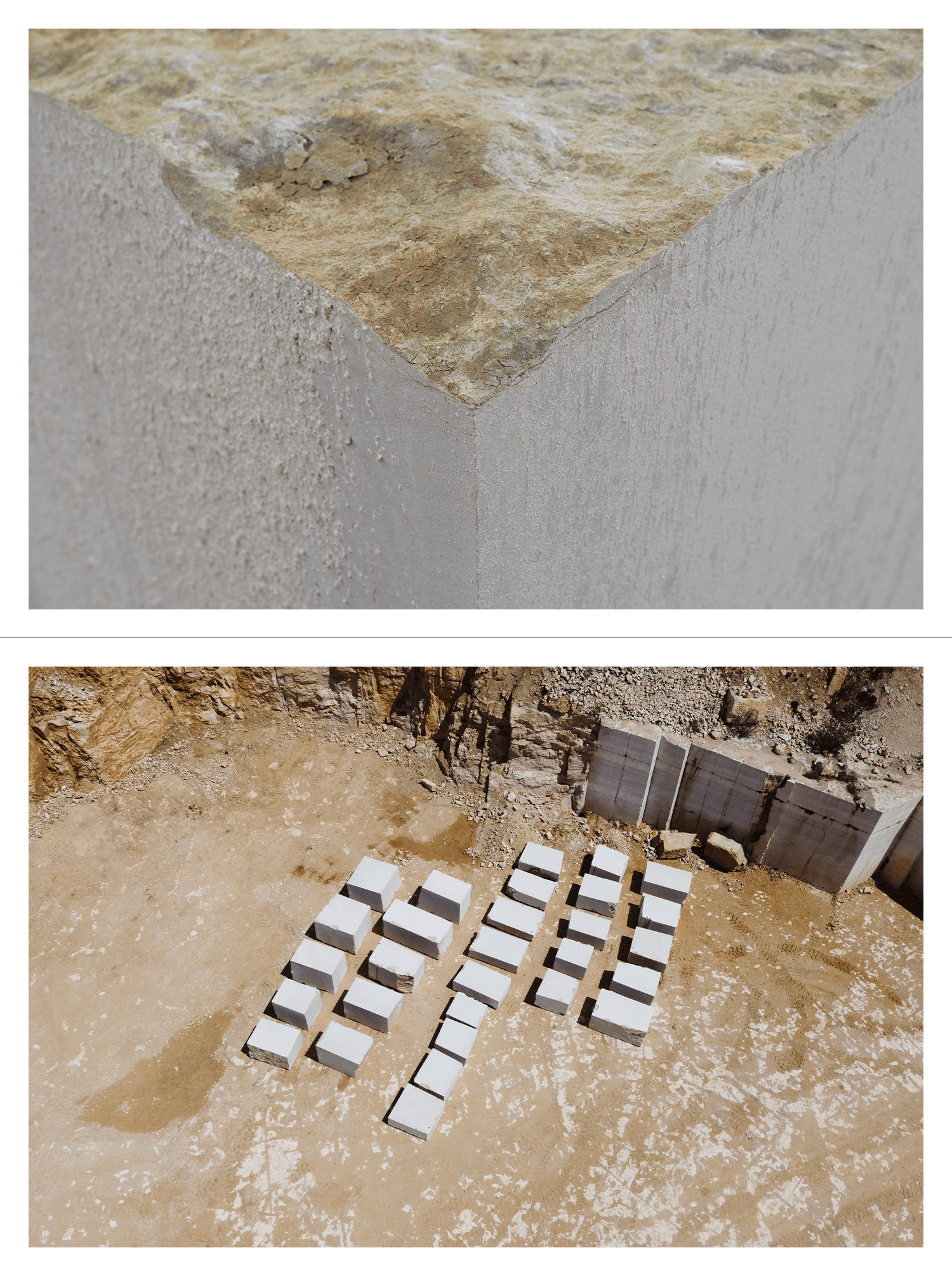 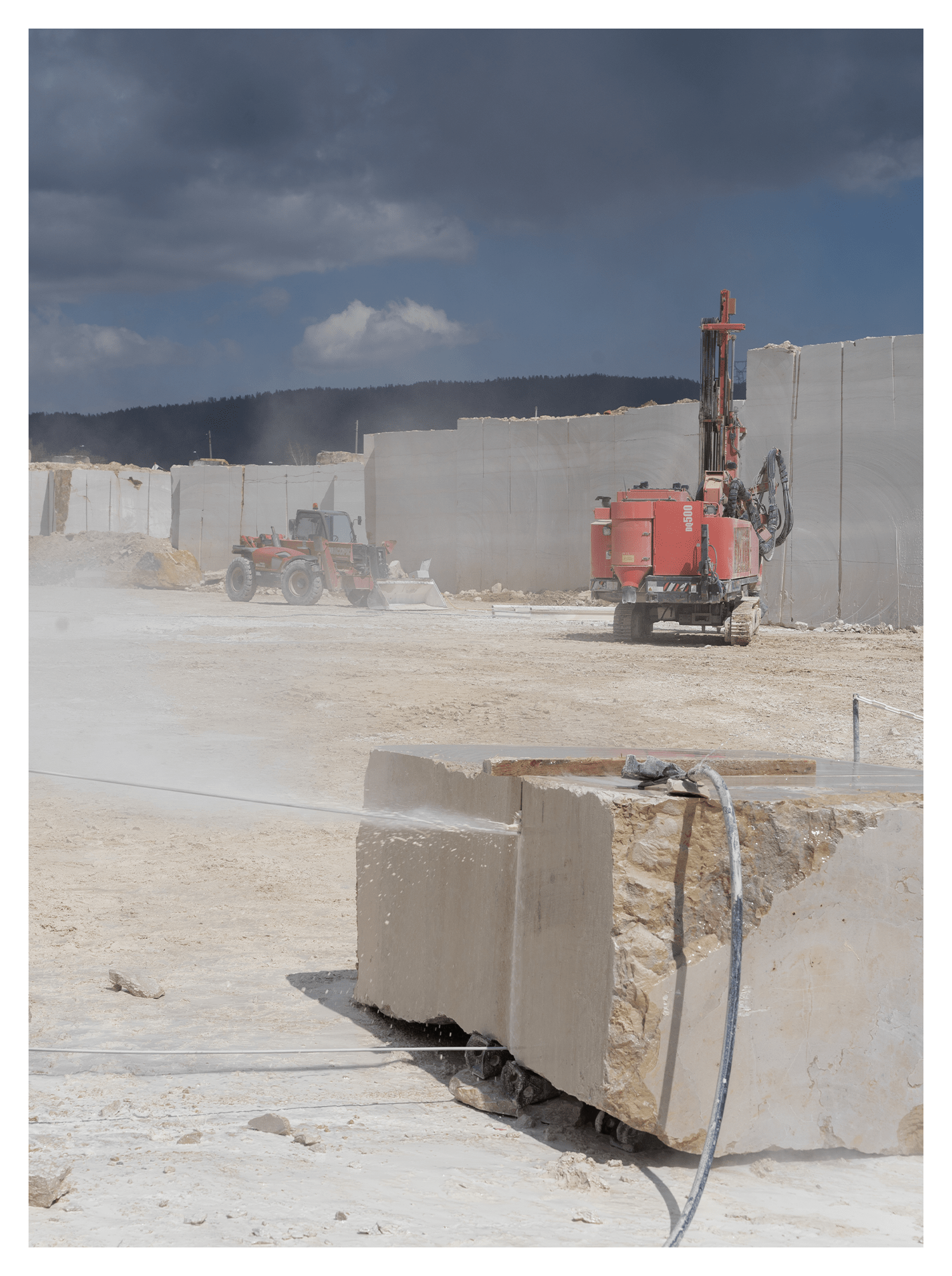 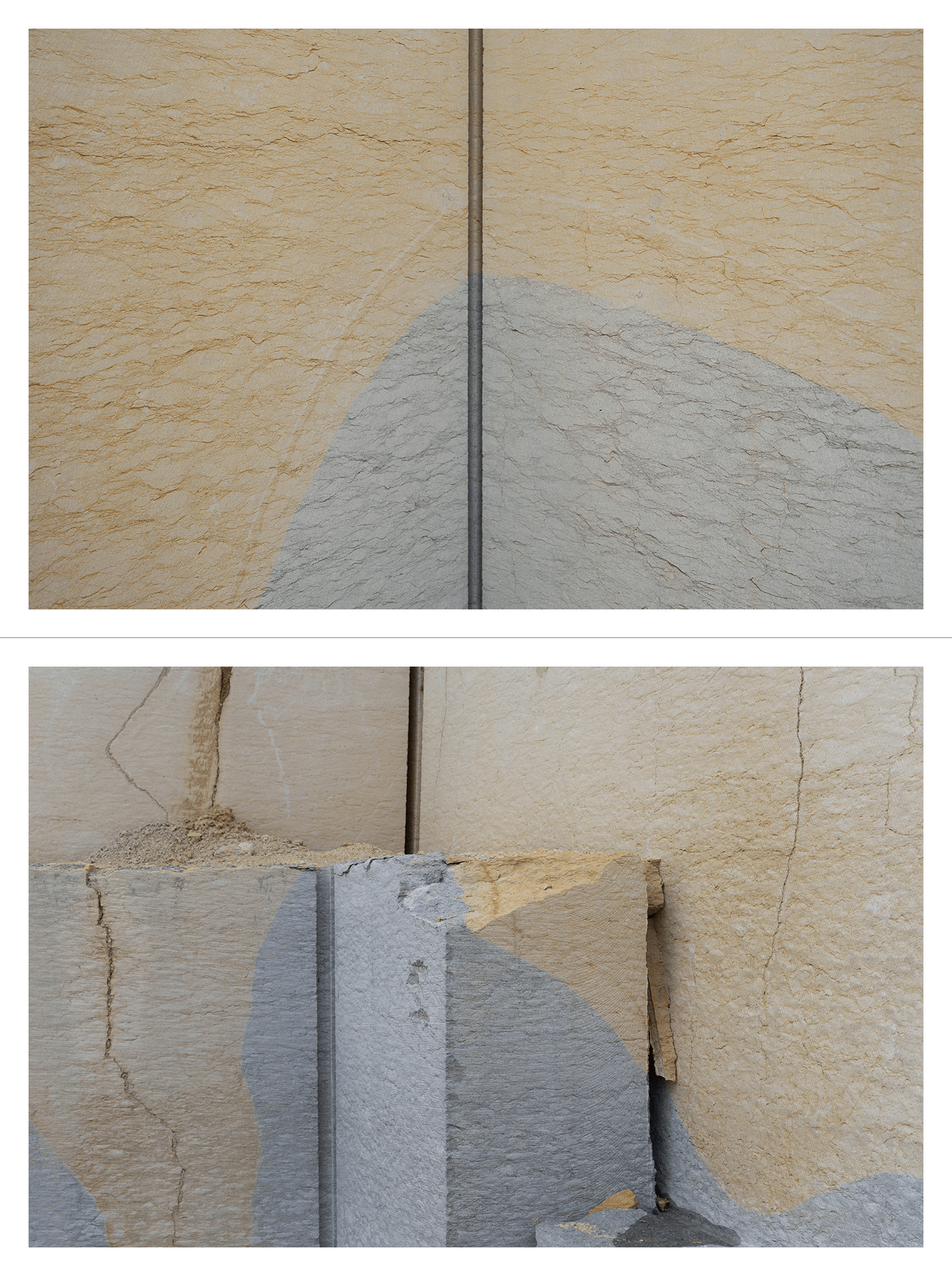